Feeling the calm after the storm

My body relaxed, soaking in the serenity

My mind not troubled, thinking clearly

My feelings under control, no turmoil

Balanced and focused I face the world

The past rears its ugly head when I’m weak

It wants to swallow me whole

Denying, how long will I deny myself

I forgot so much of the good, but the bad is vivid

I long to be free from my past

I’m months away from being officially single again. I’m reading a book about dating as I don’t think I have a clue how to protect myself from the pitfalls of love. I’m most definitely not going to let myself be hurt over and over again. It’s the only thing I seem to be good at. Getting hurt. Of course that doesn’t mean I need a relationship. I have so many friends that truly cares for me, I know I’ll be OK without romantic love in my life. I have my moments of weakness, but don’t we all. It’s how I deal with it that’s important but that’s a whole different blog entry 🙂

According to this book I need to make a list of how I would like to be treated and any man that doesn’t treat me that way needs to be cut off.

Being treated well, what does it mean to me.
I really had to think about this. I’ve never ever thought about this before becoming attached to a man. This means I’ve never put my needs first in any of my relationships. I just thought myself lucky to be liked and loved and that was enough.
So, I need to list at least five things I deem as being treated well

One: Show his affection through actions, words and touch.
Two: Spend time doing things I enjoy doing even if it’s not what he would choose to do as a norm
Three: Respect my values and beliefs and most importantly, me
Four: Listen to me when I talk especially when I don’t require a response. Just need someone to listen
Five: Taking control and not letting me manage. I dominated all the men I’ve had relationships with. I want to be gently but firmly led for a change. I want to trust him 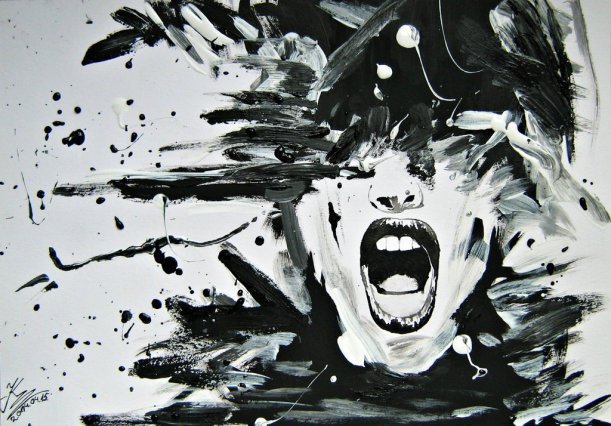 I’m angry with myself

You will no longer define me

Time, it’s a constant. You can’t stop, rewind or fast forward it. Why then do we wish time away when we’re looking forward to something or try and make it slow down when we’re enjoying the moment or the magic moments when we want to stop time and live in that moment forever.
If I could rewind time I would go back and do things completely different. I hear people saying that if they had to do it all over again, they would do it the same way. I wouldn’t. It’s called regret.
I would like to fast forward time so I can see if I do learn from my mistakes. Do I get the life I dream of? Do I wake up happy, not wealthy or driving a nice car or with a model man standing next to me, but am I happy?
That’s the beauty of the present. I can do things now that starts me on the path to my dreams.
I don’t want to look back in ten years time and experience the same feelings of regret I have now.
In this moment I am in control of my destiny. Not in the past or future, only right here, right now. 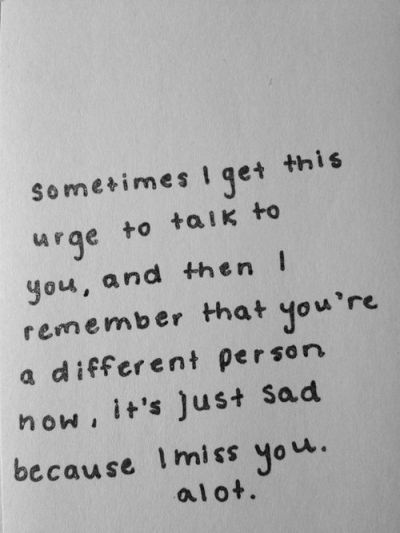 This is a bit of a sticky situation. What do you do when you miss talking to that one person that really has the ability to make you feel better in a way that no-one else can. Even stickier, what if this one person is the reason you’re  feeling bad.

I need to write about the pitfalls of mixing sex with friendship, especially a really good friend. Someone you truly connect with, understand and care for. This is a place I wouldn’t recommend anyone to venture to. It’s a place filled with confusion, blurred lines, new dynamics and ultimately the loss of a really good friend. Is having sex with a friend devaluing that friendship? Yes! One or both won’t be able to deal with it. I’m not talking about someone you have known for ten seconds and decide to have a quick roll in the hay with. I’m talking about a friend that you have shared a lot with. Someone that probably knows what you’re thinking or how you feeling by just looking at your face. Someone that has been there for you and helped you through some dark moments. Someone that knows you and cares for you.

Men and woman are so completely different when it comes to sex. Woman are emotional beings. I feel everything. It helps me to nurture and be a good mother. It helps me to show compassion in situations where most would say walk away. It makes me soft and feminine. But it also makes me so vulnerable. That vulnerability in the right hands is something special that two people will share. But in the wrong hands, even if these hands were safe before, really just equals hurt. Nothing hurts like being vulnerable with someone and they don’t appreciate it. In fact, they don’t think anything of it because they didn’t ask for it. Being vulnerable is a decision, yes driven by some pretty strong emotions in the case of a woman, but still, these emotions can and possibly should be repressed. Men, well sex is sex. A good physical feeling. No emotion. I think if a woman had an orgasm every time she had sex, maybe it would become the same for us. A good physical feeling, but unfortunately women don’t have orgasms every single time they have sex, so instead we need to get something else from it. An emotional connection with the man we are with.

Taking all emotions out of the picture, I know I will be friends with him again, but it will take some time. Time to heal, time to learn how to deal with life without this person. Becoming less dependent on him and learning more about my own strength. Another lesson learned, another little bit of the old me, dead. 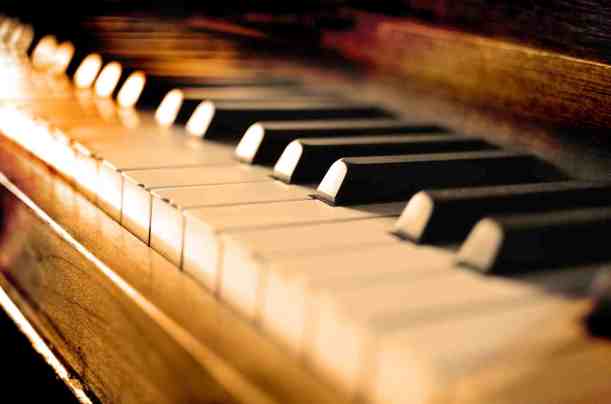 My fingers strike the keys
Gentle, harder, louder, softer
My soul connects with the black and white keys
88 keys to unlock me
As my hands move, I feel the stirs of passion
I’m lost in the composers’ creation
It fills me with joy & hope
Each piece becomes my own interpretation
My love for this instrument mends the cracks
I’m whole again, one with the melody

Timeless and limitless
I want to live, I want to love

The tears I don’t want to cry anymore

Mr perfect, with all your charms
You like the ladies attention
But none of them is worth a mention
You guard your heart
You blame your past
How convenient and deviant

It only gets stuck
Girl, you’re out of luck

One girl’s hopes and dreams
Her heart already shattered

You will hurt her too
Shame on you